Getting a diagnosis of cancer is no longer necessarily a death sentence. As new treatments are developed,  more people are surviving longer, including from cancers that were often considered fatal in the past, such as some blood cancers. But this in itself can create problems. We caught up with consultant haematologist Dr Shankara Paneesha to discuss the psychological impact of surviving cancer and adjusting to life in remission.

Dr Paneesha, thank you for talking to Medstars. The problems associated with surviving cancer feels a bit like a ‘first world’ problem, in a way?

How can surviving cancer be a problem? Surely the alternative is far worse?

Yes, definitely the alternative is worse! But there is also a very definite psychological impact to surviving cancer. In fact, research shows that moving from active treatment to ‘survivorship’ is one of the most psychologically demanding parts of the patient pathway: harder even than dealing with a cancer diagnosis in the first place.

Why is this move so difficult for patients to make?

I think there are two main reasons. First of all, most people are very aware that cancers, including blood cancers, may recur. The language that we use is important here: we talk about them going into remission, rather than being gone. So perhaps patients feel that they are moving into a waiting period. They are, in a way, just waiting to see if the cancer comes back, but now they’re on their own. They may be being monitored or checked on a yearly basis, but there is not usually any active treatment. People often talk about ‘fighting’ cancer, and the language is very active and positive. But survivorship is very much not fighting, so it’s more passive, and some people find that very hard to manage. Patients often report feeling very lonely when they no longer have the support of the cancer team, and they may feel both anxious about the cancer recurring, and guilty because they have survived where perhaps others have not.

And the second reason you mentioned?

The second reason is that both cancer and its treatment often have long-term effects. This means that surviving cancer is not like recovering from an operation like a hip replacement. Life doesn’t just go ‘back to normal’. Cancer survivors have to find their ‘new normal’. For example, they often find that they are very tired, and perhaps can’t do as much as they used to be able to do, or that they have specific problems. This can affect their ability to work. This effectively makes cancer into a chronic disease, even when sufferers technically no longer have any active signs of cancer.

Is this a particular issue for blood cancers?

Yes and no. Survivorship is an issue for every sort of cancer, but several blood cancers are more likely to affect young people, so the issues about finding a way to ‘live with and after cancer’ are perhaps more acute. If you were already established in a career, I think it’s probably easier to go back to work, and re-establish a routine. For younger people, it is perhaps harder, because their paths are less set, and having cancer may seriously disrupt relationships, schooling and work. If you were at college when you got your diagnosis, say, you may have had to stop studying, or take time out, and you may not want to go back. You might feel that you are a very different person, and want to make different choices. That period of life is very challenging anyway in terms of the decisions you have to make, and cancer just makes it harder.

Cancer survivorship support needs to be very flexible and ongoing. Is that hard to manage for healthcare providers?

I think flexibility is very much the key. We, as healthcare providers, need to be very aware that everyone’s needs are different, but that increasing numbers need support to help them make that transition from ‘cancer patient’ to ‘cancer survivor’. Following work by Macmillan Cancer Support and others, there are now some very good support groups and programs for cancer survivors. As acute treatment providers, we need to be aware of these, and steer our patients towards those programs to help them access long-term support if they need it. Patients are not just a collection of symptoms, they are people. It is important that we remember that right the way through treatment, and out the other side, and give them the help and support that they need, as well as just treating their disease.

Dr Paneesha, thank you very much for talking to us. 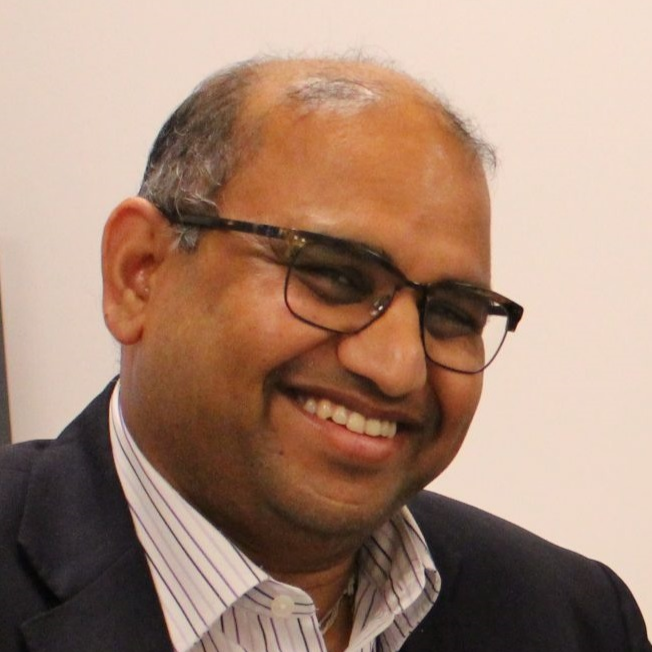