‘Also Human’ is an eye-opening insight into the lives’ of doctors, written by psychologist Caroline Elton. Elton specialises in helping doctors at moments of stress, typically when their own working lives are breaking down. Based on case studies she has collated over the past 20 years, Elton presents an extraordinarily honest depiction of what it means to be a doctor, and more broadly, what it means to work within the modern medical profession.

What adjectives do you conjure up when thinking of a doctor? Bright, competent, exceptional, professional, clever, healthy? It seems that too often, these attributes work against them: too bright, too competent and too exceptional to be affected by ‘trivial’ human adversity.

Elton begins by honing in on the overwhelming choice available when it comes to making a specialty choice, and her explanation of the ‘wounded healer’ is particularly thoughtful.

Take for example the anecdote of Lola whose father died of cancer, triggering her ambition to become a doctor:

The minute Lola walked on to the ward she wanted to flee. This desire to get out of the hospital was so intense that she was unable to concentrate… Every aspect of the ward – the people, the noises, the smells – felt unbearable.

Lola crashed her car twice during her early training on the oncology ward – what was going on? Inevitably, treating cancer patients was a painful reminder of the father she had lost, and she was unsurprisingly unable to separate the professional from the personal. And Lola is not alone.

Elton repeatedly expresses the correlation between personal experience and chosen speciality. And when considering how emotional the decision to become a doctor can be for some people, how can we expect doctors to remain unscathed by their every day work load? But Lola’s distress was not identified by her peers or superiors (or perhaps it was but no action was taken to remedy it) and there was no intervention until Lola herself decided she was at breaking point.

Elton goes on to explores themes such as lack of training; gravity of responsibility; insensitive superiors; bereavement; ill-health; shame surrounding sexuality; difficulty maintaining a social life and the problematic intersection of class, gender, race and religion within healthcare.

Unfortunately for Sarah, her story epitomises this practice. She was in her sixth year of specialty training as an obstetrician and found herself unable to conceive. When expressing her heartache, Sarah was met with hostile reactions from the colleagues because, as a doctor, she was expected to be able to rise above any upset.

And this notion of ‘othering’ is systemic. Writing about his early experience as a medical student, psychiatrist and psychoanalyst Norman Straker explains that,

‘Cadavers [corpses], our first patients, were made very distinct from us, the healthy ‘immortal, medical students. Our defence against death, ‘our specialness,’ was being established.’

Especially interesting is Elton’s presentation of the GMC’s unwillingness to acknowledge that doctors, like everyone else, experience sexual desire. (Of course whether or not they act on these desires is what sets good and bad doctors apart, but the GMC’s denial of this intrinsic human trait is noteworthy to say the least.)

As well as presenting the unique circumstances doctors can find themselves working in, Elton offers suggestions as to how some of the more unfavourable circumstances can be mitigated – primarily emphasising the need for institutional and systemic change as opposed to individual reevaluation.

Elton states that current attempts to improve doctors’ ‘resilience’ places blame on the individual (such as a London teaching hospital encouraging staff-members to stick upbeat notes on a ‘resilience wall’… ‘I’ll go outside to get fresh air at lunchtime’ – ironic considering the ever-increasing workload doctors have to juggle.)

Without denying that modern medicine is remarkable, Elton asks us to consider how we can we ensure a model of healthcare that not only prioritises patient care but the health and well-being of those providing that care.

She asks us to remember that doctors, like us, are ‘Also Human’ and without a serious overhaul, we will find ourselves without competent and compassionate humans both willing and able to provide us with the care that we quite literally cannot live without.

Learn more about our own psychologists by visiting their Medstars profiles below. 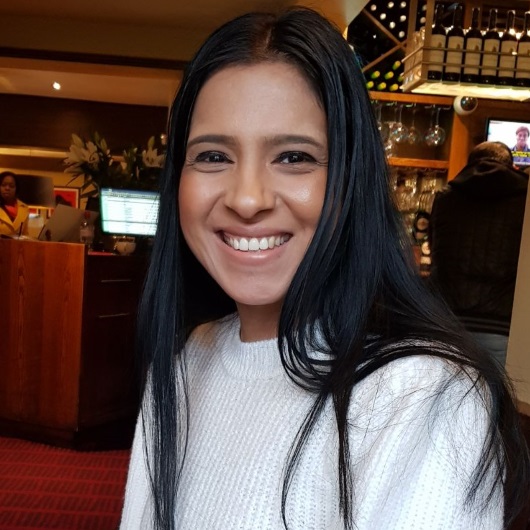 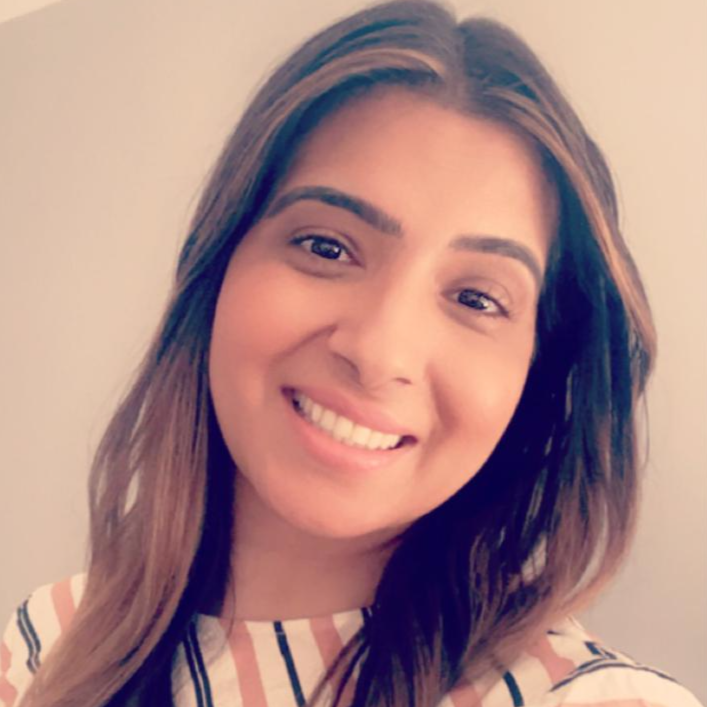