6 reasons for your bad night’s sleep

Getting a good night’s sleep is often sidelined. There’s increasing pressure to work for longer, to meet friends at that new bar, to drag yourself up early to exercise or to stay up late watching a new TV show… it’s no wonder a third of British people feel they’re not sleeping enough.

What does sleep deprivation do to our health?

Matthew Walker answers this question in his excellent book Why We Sleep: The New Science of Sleep and Dreams. He eye-openingly reveals the link between a lack of sleep and ‘every major disease in the developed world’.

Sleep deprivation has short and long term effects on the brain. Walker’s studies show that a lack of sleep diminishes your ability to concentrate and retain new information. It also weakens the link between the emotional and rational regions of the brain-which explains why you’re more short-tempered or emotional after a bad night’s sleep. In the long term a lack of sleep can significantly increase the risk of developing Alzheimer’s.

And what about the rest of your body? Walker writes that sleep is the foundation of good health: ‘Every major system, tissue, and organ of your body suffers when sleep becomes short’. The physical effects of sleep deprivation include an increased risk of a heart attack or stroke, weight gain and diabetes, reduced fertility and a weakened immune system. So, that cold you got after staying out all night now makes sense.

What is causing your bad night’s sleep?

The above facts alone are hopefully enough to encourage you to prioritise your sleep.  But even if you do make time for a full eight hours, it can sometimes be difficult falling, and staying, asleep. We know that a regular bedtime routine, with no screens, late night espressos or alcohol can help- but have you considered other reasons for your bad night’s sleep? 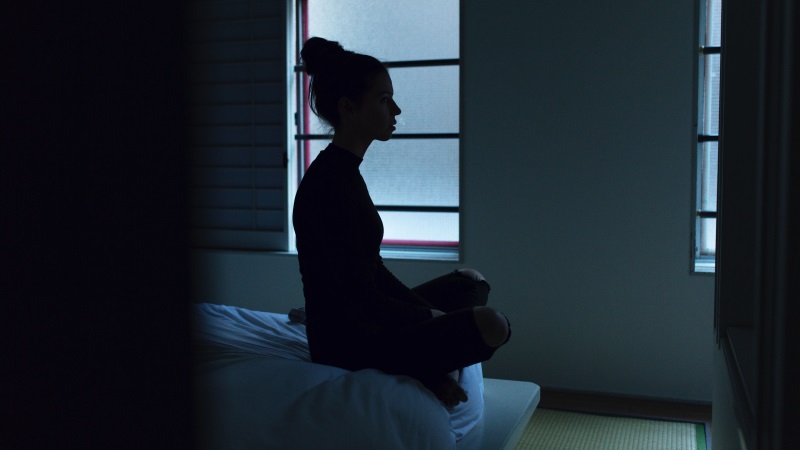 Only 22% of people surveyed by the Sleep Association thought that a new bed would improve their sleep. However, sleeping in an old bed risks putting strain on your back- which leads to pain that will keep you distracted during the days as well as the nights. Old beds are also more likely to be smaller, which brings us onto our next point…

Sleeping close to a partner means you’re more likely to be disturbed. Maybe their tossing and turning keeps you awake or their body heat makes it impossible to maintain the recommended room temperature of 16-18°C. So, in this case a new, big bed will lessen the chances of being disturbed by your partner. However, if your partner is a snorer, even a super king size bed isn’t going make a difference and ear plugs may be in order.

It takes five to seven hours for your body to remove just half of coffee’s caffeine concentration. Perhaps more surprisingly, a cup of decaffeinated coffee still has 15-20% of the caffeine that a normal cup of coffee has. With this in mind, that after-dinner cup of decaf might have more of an effect on your sleep than you think!

‘I’ll catch up on sleep later!’

Have you stayed up until the early hours for several nights in a row and promised to make it up to yourself later? Sadly, it’s not quite that simple. Recovery slumber will not undo all of the damage done by those late nights. Instead, it’s important to realise that if you want to avoid the health problems mentioned above, getting sufficient hours in bed must be a regular practice rather than something you just do at the weekend.

A sleep disorder such as sleep apnoea can seriously affect the quality of your night’s sleep. Sleep apnoea is when a person’s breathing is disrupted during sleep. Obstructive Sleep Apnoea occur when the walls of the throat relax and block the airway, whilst the brain failing to signal to the correct tissues to breathe is called Central Sleep Apnoea. Sleep anoea is a serious disorder, as it interrupts your sleep and can reduce the oxygen flow to your brain.

Tinnitus is often described as experiencing a ringing noise in one’s ears.. It’s often associated with damage to the inner ear, although a third of tinnitus sufferers do not have any obvious damage. Sufferers of tinnitus hear sounds such as ringing, buzzing or whistling which often become more pronounced with less background noise- which can make it incredibly difficult to fall asleep. Around 5% of people find it seriously affects their quality of life.

Making sure to get enough sleep is one of the more appealing prescriptions you can be given in life. Hopefully considering these points will make it as easy as possible to achieve- sweet dreams everybody!

Is back pain to blame for your sleepless nights? You can book a consultation with Mr Mushtaque Ishaque, who is a Consultant Spinal Surgeon and has an interest in minimally invasive spinal procedures for back pain, here. 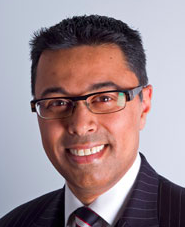 Is your child’s snoring interrupting their breathing and stopping oxygen getting to their brain? You can book a consultation with Mr Michael Kuo, who is a Consultant Ear, Nose and Throat Surgeon and has an interest in Obstructive Sleep Apnoea in children, here. 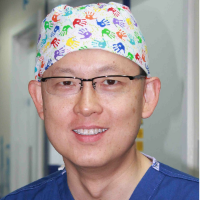