Everything you need to know about PCOS

Polycystic ovary syndrome (PCOS) can be a confusing condition to get your head around – despite being so common. That’s why we’ve teamed up with Medstars consultant gynaecologist and obstetrician, Mr Joseph Aquilina (who just so happens to be an expert in all things women’s health), to explore the causes, symptoms and treatments.

PCOS is a common condition that affects how a woman’s ovaries work. It’s thought to affect around 1 in every 5 women in the UK.

PCOS causes a woman’s ovaries to get bigger as her eggs become surrounded by under-developed follicles. This under-development means the follicles don’t grow or fill with fluid as they normally would. Typically, after filling with fluid, these follicles would rupture during ovulation to allow eggs to be released.

This process doesn’t happen when a woman suffers from PCOS, which can result in a number of issues including difficulty conceiving.

What are the causes of PCOS?

There are still gaps in the medical community’s understanding of PCOS. That said, women living with PCOS often produce excessive levels of the luteinizing hormone (LH). This overproduction of LH, sometimes alongside excessive insulin production, stimulates the increased production of a male hormone called androgen.

It is androgen that causes many of the visible symptoms of PCOS, such as excessive hair growth, particularly on the face, chest and buttocks. Androgen also results in the testosterone production that causes damage to the follicles.

What are the symptoms of PCOS?

While no two women’s experiences of PCOS are the same, common symptoms include:

And some women don’t experience any symptoms at all.

PCOS is an umbrella of syndromes and not everybody is the same. I see a lot of women becoming anxious and my greatest satisfaction is clarifying exactly what the issue is and whether or not they’re going to have a fertility problem or whether it’s just a skin problem.

How is PCOS diagnosed and treated?

Fortunately, PCOS can now be diagnosed and treated more easily than ever before.

The most important investigation is a transvaginal ultrasound scan, performed by someone who is experienced in gynaecology scanning and who is able to provide accurate follicle counts and ovarian volumes. In terms of blood, two particularly important tests are SHBG (as an indirect marker of insulin resistance) and AMH (as an indicator of ovarian reserve).

Acting to regulate insulin levels is an excellent start to reducing the hormonal imbalances associated with PCOS and particularly in reducing the higher testosterone production. The age-old advice – eat well and get active – really is a great way to reduce the amount of insulin your pancreas produces and consequently reduce the severity of your PCOS symptoms.

Additionally, weight loss can help improve symptoms of PCOS, while also protecting you from some of the long-term health risks that PCOS induced weight gain poses to you, such as diabetes.

As long as women diagnosed with PCOS exercise regularly and stick to low carbohydrate diets, the majority experience the same quality of life as those who do not have PCOS.

The combined oral contraceptive pill (COC pill) has multiple uses in the treatment of PCOS. Firstly, the pill can help to regulate your monthly cycle and induce your period. Additionally, a COC can help to reduce excessive hair growth and acne that some women experience. New third-generation COCs have fewer androgenic effects (androgenic refers to those male hormones we mentioned earlier!), combatting unwanted hair growth more effectively than traditional COCs.

If further treatment is needed to get rid of excessive hair growth, or alternative treatment is preferred, there are other drugs available such as spironolactone, eflornithine, flutamide and finasteride.

Even if they are successful, other treatments may be preferred as these next-generation COCs can increase a woman’s risk of venous thromboembolism (blood clots in the veins for those of us who aren’t as clued up with all this medical jargon!)

Treatments for infertility are still under debate

Before coronavirus dominated almost every aspect of life, the medical community was in the midst of many long-running debates itself. One centred around whether clomiphene, metformin or a combination of both medications was a more successful stimulant of ovulation in PCOS sufferers. Recent research has slanted the debate in favour of clomiphene after a ground-breaking trial published in the New England Journal of Medicine in 2007. This research has been followed by more recent research which suggests another drug called Letrazole could be even more effective than Clomiphene.

If you regularly start missing periods, suddenly gain weight, or are experiencing unexpected hair growth book an appointment with your GP or a consultant gynaecologist. The earlier you seek treatment, the more manageable life with PCOS will be.

This blog has been co-created by expert gynaecologist and obstetrician, Mr Joseph Aquilina and Medstars blogger, Tom O’Brien. 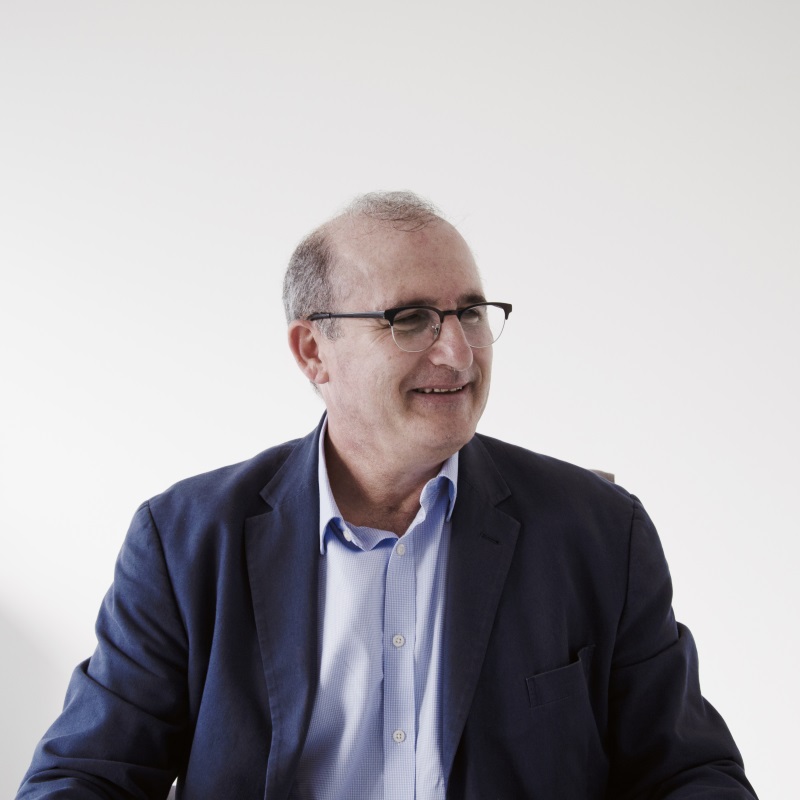