In this blog, we highlight just a handful of influential woman who have contributed to the history of medicine. You may have heard of some of our pioneers before. You may not have done!

To fully delve into the history of pioneering women in healthcare it’s only appropriate to start over one and a half thousand years ago with the Greek physician, Metrodora.

Author of the oldest known medical text written by a woman, Metrodora defied traditional gender roles with her medical practice. Traditionally women of this era would have engaged in midwifery, but Metrodora’s interests lay elsewhere – predominantly with pathology: the science of the causes and effects of diseases. Metrodora adopted a practical approach and preferred to conduct first-hand examinations of her patients. Her famous text: On the Diseases and Cures of Women was pivotal in its era and saw translations and republications that lasted deep into the medieval period. The text is also the first known medical publication to be written in an alphabetic, encyclopaedic style.  Despite her achievements, during the 16th century Metrodora was almost wiped out of history completely! Medieval translators became confused when Metrodora referenced a “Cleopatra” in her text. This resulted in many versions of On the Diseases and Cures of Women being accredited to the Egyptian ruler Cleopatra VIII!

Widely regarded as the founder of modern nursing, Florence Nightingale was born into an era where a woman’s destiny was to become a worthy candidate for marriage. However, Florence’s yearning and desire for knowledge evolved into a passion for nursing. Florence’s well-known ethos was centred around the importance of exceptional hygiene.

In 1854, Florence was invited by the Minister of War to treat injured soldiers of the Crimean War. The hospitals were in dire condition; soldiers lay on the floor in pools of their own blood, open wounds were untreated and rife with infection, and the air around them was swarming with flies. Florence and her nurses set to work on cleaning the hospital, enduring many sleepless nights to meet Florence’s hygiene standards. She would visit the wounded men during the night; tend to them, read to them and earned the nickname “Lady of the Lamp”. Under Florence’s regime, many soldiers that would previously have died, left the hospital walking on their own two feet.

Florence returned to England a heroine – her fame unbeknownst to her until her arrival. A charity had been set up in her honour: The Nightingale Fund. Through its donations, the Nightingale Fund was able to continue nursing reform, inducting and training more female nurses into British hospitals after the war. Armed with statistics showing that more men died from diseases in hospitals than from their wounds, Florence instigated a Royal Commission that saw vast improvements to health provisions in the army, saving many lives. Before her death in 1920, Florence was awarded the Royal Red Crossand Britain’s highest civilian decoration: the Order of Merit.

Elizabeth Blackwell was a true pioneer of refusing to take no for an answer. Born in Bristol 1821, Elizabeth spent the first 11 years of her life living in England before moving with her family to America. Up until this point all physicians in the U.S. were men – which came as no surprise seeing as women were not allowed into medical schools. In 1847 however, Elizabeth was accepted into Geneva Medical located in western New York.

After dozens of failed applications to schools across the country, Geneva Medical presented Elizabeth’s application to its male student body and asked if the request should be accepted. Thinking it was all a big joke, all 142 students voted in favour. Two years later, the author of the application they all thought to be a hoax, left Geneva Medical as the first female doctor in America’s history. It’s hard to believe that a woman who had once said that she “hated everything connected with the body” and “could not bear the sight of a medical book” would go on to achieve such a feat.

Virginia Apgar graduated from the College of Physicians and Surgeons at Columbia University in 1933, passionate about becoming a surgeon. Virginia directed the anaesthesia division at New York’s Presbyterian Hospital for eleven years but, after seeing her division upgrade to a department, she was cast aside as chair in favour of a male colleague. Virginia’s attention then turned to infants where her practice would change childbirth and midwifery forever.

She found that no method was in place to judge the overall health of newborns. This resulted in many babies leaving the hospital with undiagnosed illnesses. Virginia invented the APGAR scoring system (Appearance, Pulse, Grimace, Activity, Respiration) which was fully developed in the 1950s. Her method resulted in a staggering decline in infant mortality rates and is still used internationally in hospitals to this very day. If that wasn’t enough, Virginia went on to become the first woman at Columbia University College of Physicians and Surgeons to be named a full professor.

Dr Jane C Wright pioneered chemotherapy as a treatment for cancer. On top of her remarkable knowledge and drive to eradicate cancer, Jane defeated gender and ethic-based obstacles to achieve her goals. Her father Dr Louis Wright was the first African-American to graduate from Harvard Medical School and founded the Cancer Research Center at Harlem Hospital. Jane graduated with honours from New York Medical College in 1945 and proceeded to work at Harlem Hospital where she became chief resident.

In 1949, Jane joined her father as director of the Cancer Research Center. Chemotherapy was very much experimental at the time, but their research into anti-cancer chemicals began to show positive results on patients with leukemia. Dr Louis Wright passed away in 1952 leaving Jane as head of Harlem Hospital Cancer Research Foundation, aged just 33.

Twelve years later, Jane co-founded ASCO – an organisation focused on improving the care of people with cancer. From the seven founding members of the group, one was non-white and one was a woman – both of them were Dr Jane C Wright.

In 1967, she was named professor of surgery, head of the Cancer Chemotherapy Department, and associate dean at New York Medical College – making her the highest ranked African American woman at a nationally recognised medical institution. To wrap up her incredible list of milestones, Jane was elected the first woman president of the New York Cancer Society in 1971.

Have a look at some of our very own healthcare heroines below, with expertise ranging from general practice to gastroenterology. 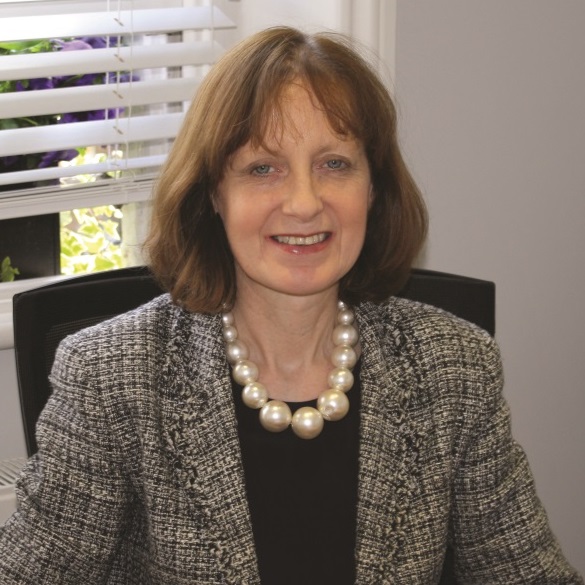 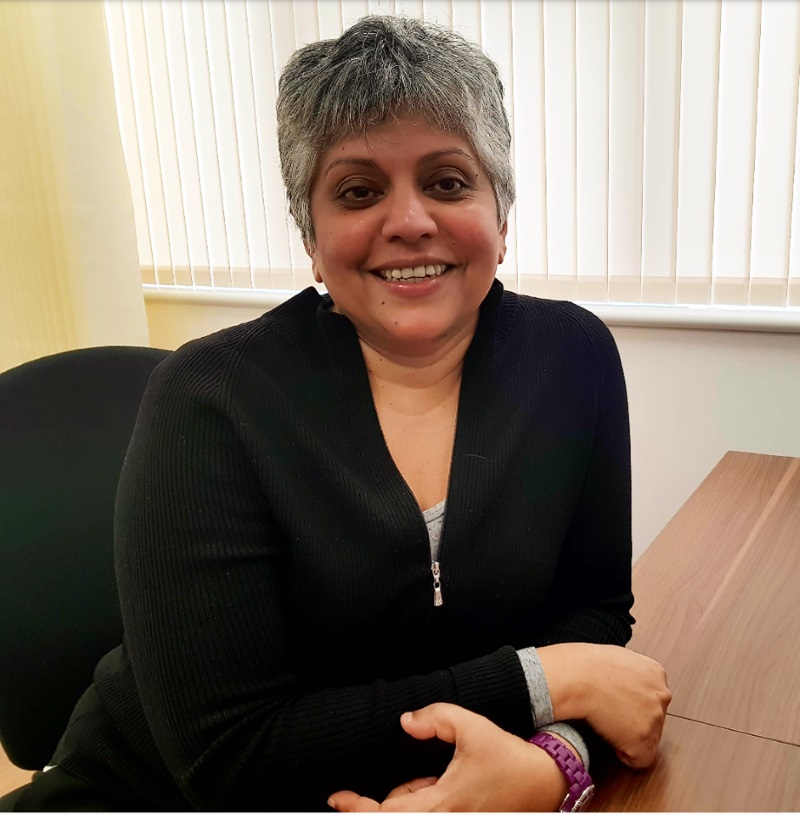 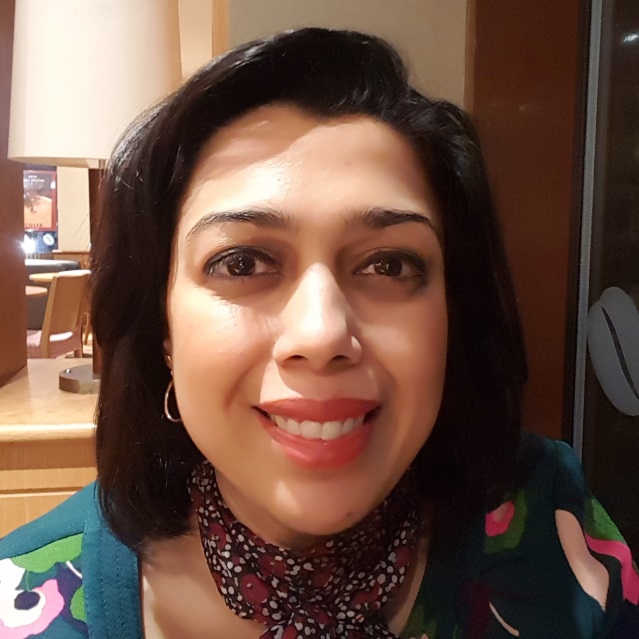